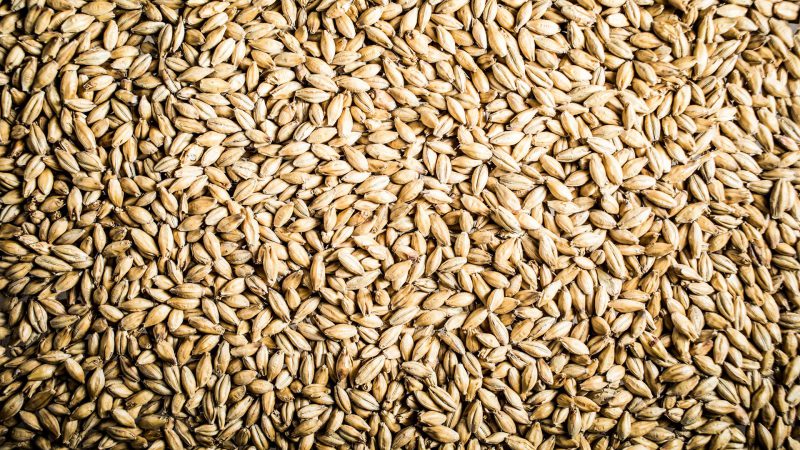 The oldest traces of cultivated groundnuts date back some 7500 year to Peru. From South America cultivation spread more of less worldwide wherever tropical and subtropical climates can be found, including Africa. The plant is grown for its edible seeds. It grows in tropical and subtropical climates. Ground nuts can be considered both a grain legume and an oil crop due to the high oil content. China is the biggest producer worldwide, followed by India. 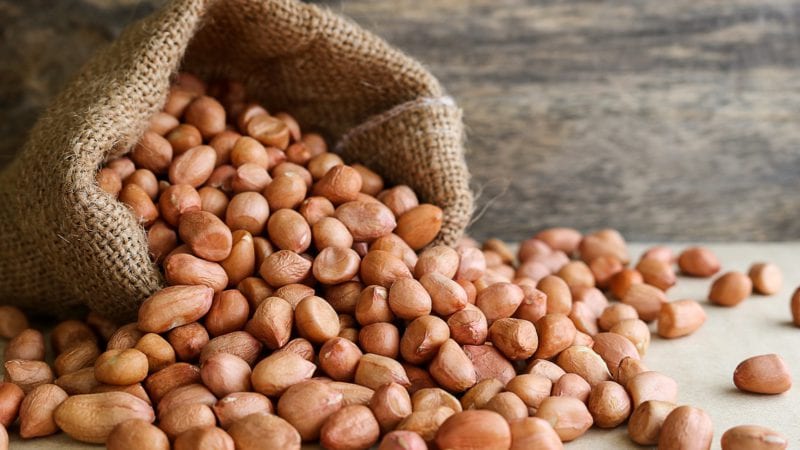