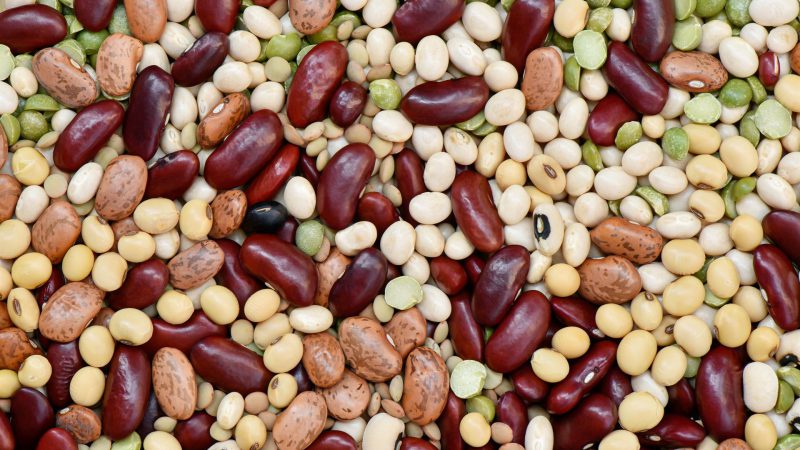 Oleoresins, spice in many cooking and baking applications, traditional medicine

Ginger cultivation goes back at least 8000 years. Its origins are in maritime southeast Asia. There is evidence of ginger trade going back to 5000BC. Ginger was used by ancient Greeks and Romans and was one of the first spices to kick off the spice trade between Asia and Europe. The plant is related to turmeric and cardamom. Ideal growing conditions are warm and humid climates and an elevation of between 400-1000m. India has the best conditions for ginger production and is the world’s biggest producer.